Preheating | Waiting for you at ANEX2018 Nonwovens Exhibition in Tokyo, Japan! 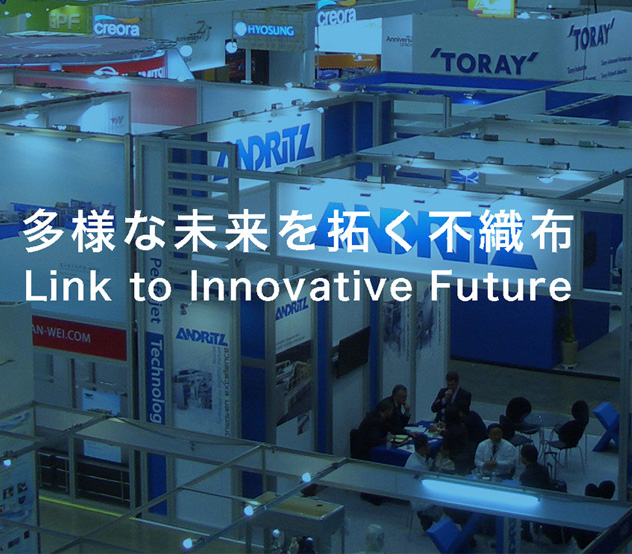 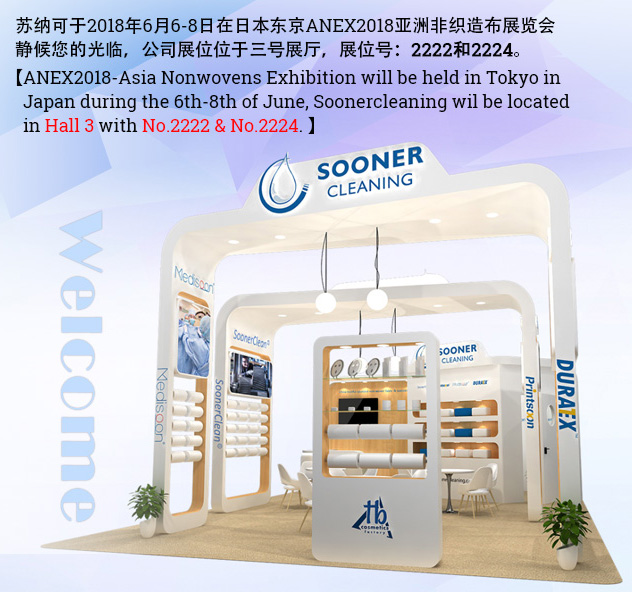 Soonercleaning has arrived in Tokyo, Japan with 4 flagship brands for wipes :SoonerClean®（Industrial cleaning）,Duratex®（Household cleaning）,Medisoon®（Medical products）, Printsoon®（Printing cleaning）. Besides, we will also prepare the latest research and development of nonwoven materials in the exhibition. This is the first time for Soonercleaning to participate in the Asia Nonwovens Exhibition. Therefore, we have made sufficient preparations for investigation and research work in the early stage, and we have hired a large-scale exhibition booth design company to build a beautiful booth for us. It's surely that Soonercleaning will definitely stand out among other exhibitors. Welcome to our booth for further discuss.
Market Analysis

Japan is a highly developed capitalist country. Its resources are scarce and rely heavily on imports. The developed manufacturing industry is the main pillar of the national economy. Scientific research, aerospace, manufacturing, and education rank among the highest in the world. According to the statistics of Japan Customs, from January to June, 2017, the bilateral import and export volume of goods between Japan and China was US$ 140.21 billion, an increase of 8.8%. Among them, Japan exported 61.82 billion U.S. dollars to China, an increase of 16.8%, accounting for 18.4% of Japan's total exports, an increase of 1.3 percentage points; Japan imported 78.40 billion U.S. dollars, an increase of 3.3%, accounting for 24.0% of Japan's total imports, a decrease of 1.9 percentage point. The trade deficit between Japan and China was 16.58 billion U.S. dollars, a decrease of 27.8%. As of June, China is Japan’s second largest export trading partner and the largest import trading partner.